Loading, please wait...
pdfFiller is not affiliated with IRS 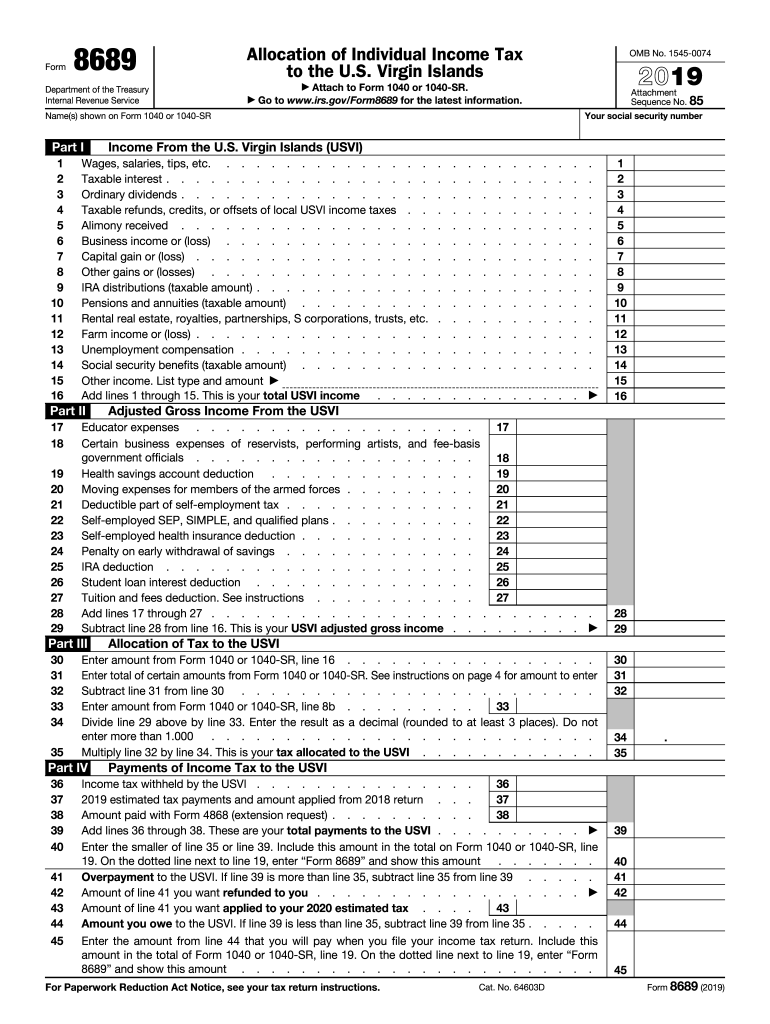 You can avail of Form 8689, in case you were a citizen of the United States or even a resident alien. It refers to the territory of the Virgin Islands (SVI) and income taxation considering businesses there. The liability of the SVI tax coincides with the U.S. one. The applicant is not to make use of this template if they are a bona fide resident of the U.S. Virgin Islands during the whole taxation year.

What is the Significance of the Form 8689?

A person is eligible to file Form 8689 for figuring out the total of the United States tax, which is distributed to the Virgin Islands as well.

Starting with the 31st of December 2004, the revenue gained on the location of the United States, which can be somehow connected with the trade conduction there, is no more considered as the income of the U.S. Virgin Islands.

This statement is to be added to a 1040 template as a certain documentary supplement. Nonetheless, it can be filed independently, considering various occasions in businesses.

Initially, it is significant to fill in all four parts of Form 8689. The applicant signifies all income rates on the Virgin Islands (including wages and salaries, tips and interests, dividends, capital gains, losses, IRA distributions, social security benefits, etc.). Adjusted Gross Income is included in the second part of the template. The applicant notifies the educator, moving expenses, self-employment tax, deduction, health insurance and other points. The third part involves the Allocation of Tax to the Virgin Islands. Here you need to arrange some calculations to get the general result. And the last — fourth — section is devoted to the Payment of the Income Tax in the SVI.

Video instructions and help with filling out and completing form 8689
Instructions and Help about irs form 8689
Employers must adhere to a variety of compliance regulations during the new hire and onboarding process among these vital rules is form i-9 which helps employers verify a new worker's employment eligibility in this episode of hr party of one I'll cover everything you need to know about form from what it is and how it works to retention rules and important updates in 2021 so stick around till the end, and you'll be an expert in all things form i nine meaning you'll never have to worry about compliance again we'll cover what is form i9 and are employers required to verify it acceptable documentation for form i9 verification how do employers verify form i9 form i9 retention and storage requirements and how a helps and what we know about 499 in 2021 let's jump right in the American government wants to know that the people who work for you are legally permitted to do so form i-9 is a U.S. citizenship and immigration services document that verifies this information before my nine didn't just appear out of thin air it's actually been around since 1986. I think a brief history session is in order so let's run...

Related to form us virgin islands

Use this catalog to find any type of IRS forms. We've gathered all of them under this section uncategorized to help you to find a proper form faster. Once you spot it on this list, have a look at the versions and schedules you might need as attachments. All returns are available for 2016 and for previous fiscal years.

Documents included in the package:1040-SR and other forms

File not found
The requested file was not found on our document library
Find the right form for you and fill it out:
8689 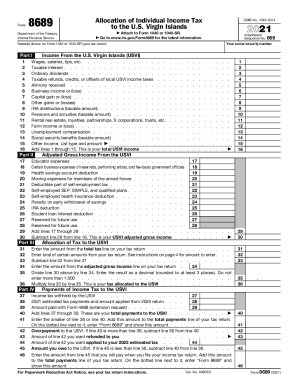 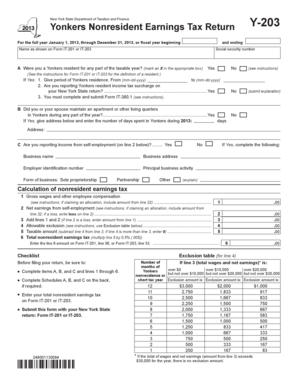 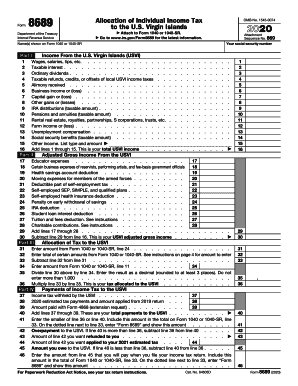 Search results
No results. Please check your spelling or try another term.
Not the form you were looking for?
Related Forms
8689