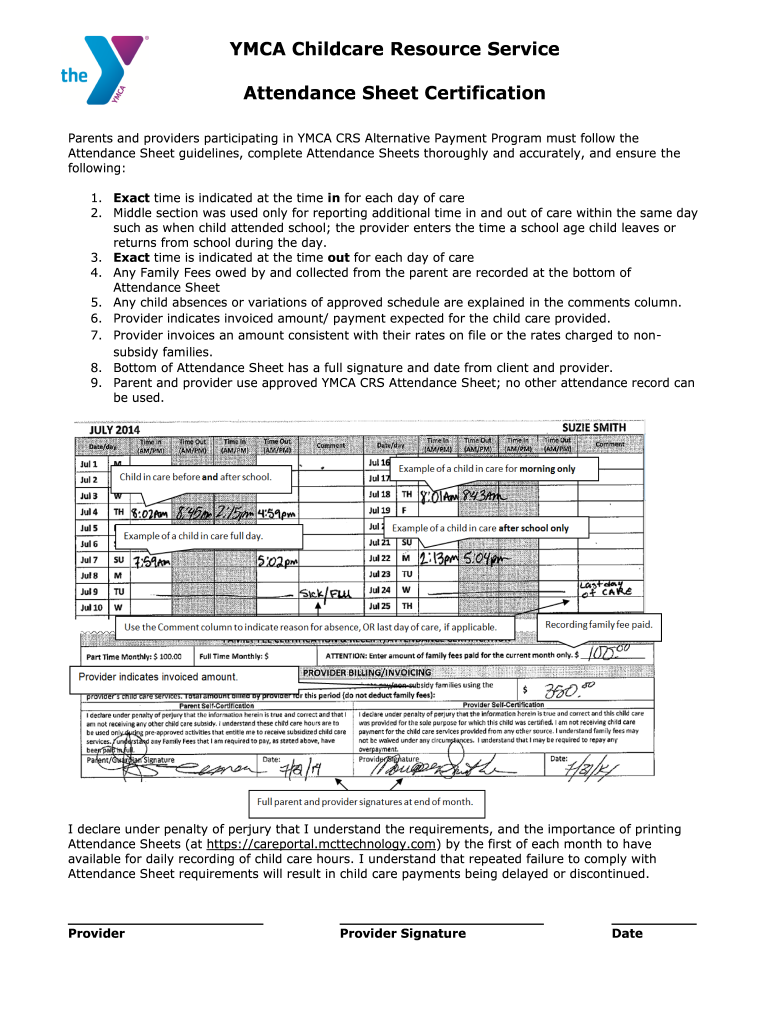 Get, Create, Make and Sign ymca attendance sheet
Ymca Attendance Sheet is not the form you're looking for?Search for another form here.
Comments and Help with ywca attendance forms
Video instructions and help with filling out and completing ymca attendance sheets
Instructions and Help about ymca attendance sheets form
Hello wall I'm here to show you guys how to properly use my antennas tracker, and I'm going to be more than willing to walk you guys through this it's a website based tracker, so it makes things quite simple I'm going to log in to my credentials because I already have something set up that I can walk you through alright so here's the main page its pretty straightforward it comes back with a nice greeting over here sort of right we got congregation since we had you know there's no one congregation then we have ten members in the meantime just to give you guys an idea right you could take attendance quickly you can manage your congregation you can even add and members I say come and go and over here's a great little feature where lets say you know want the one of the many things that the Reverend Knox wanted was data the if is congregational member hasn't been showing up like the past two three weeks he can, you know say that he was absent and then within that three-week period they would say hey this guy was absent so then maybe you know you can go ahead and contact him and see what's going on with him, you know seeing of everything's all right with them health wise and so on so forth another thing on the main page there's also member attendance percentage you know you can see who's attending like eighty-eight percent of the eighty-eight percent of the members attended on the first of January and then again eighty-eight percent and done eighty-eight percent again lets see oh I'm sorry well see the orange is the ones that are tardy that would come late and then the ones that are blue are absence and the ones that are green are present sorry about that should analyze this a bit better but sorry and so yeah, so you know on the fifteenth everybody attended, so it was a good time that day I'm sure and then ninety percent were absent on the eighteenth only just to show that hey you know this is what can happen, and it will take into account for what is going on with the dependence okay well lets go on and check out the magic congregation over here you'll see that there's just only one congregation because you know anyone and here's some list of members Joe Armstrong over here the beautiful thing is that you can set up info for this man email address phone emergency contacts the current congregation wishes Church the Good Shepherd he's active I mean he can also change his password if you need to over here attendance at a glance it just tells you know when he's president and absent he was absent on the 11th, and also I remember that there is something that you said that you know you want people to have some type of skill said that you can look back on sue and ask them for help, so you know I put John struggles in Carter as a carpenter, so you know that's I figured out something you would enjoy, and also you know you can also get a picture of the man, and you know upload it there haven't no here pass notes don't be going back to member lists I just made...

File not found
The requested file was not found on our document library
Find the right form for you and fill it out:
Chairman), Chris DiMarzio, Joe Knight, Ed 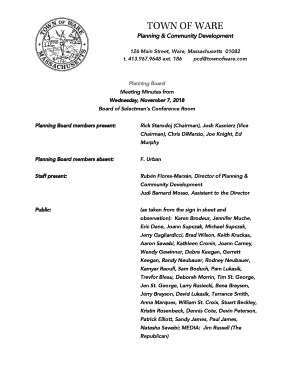 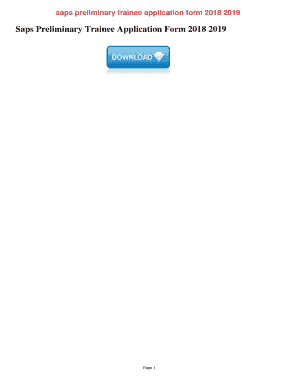 Search results
No results. Please check your spelling or try another term.
Not the form you were looking for?
Related Forms
Chairman), Chris DiMarzio, Joe Knight, Ed